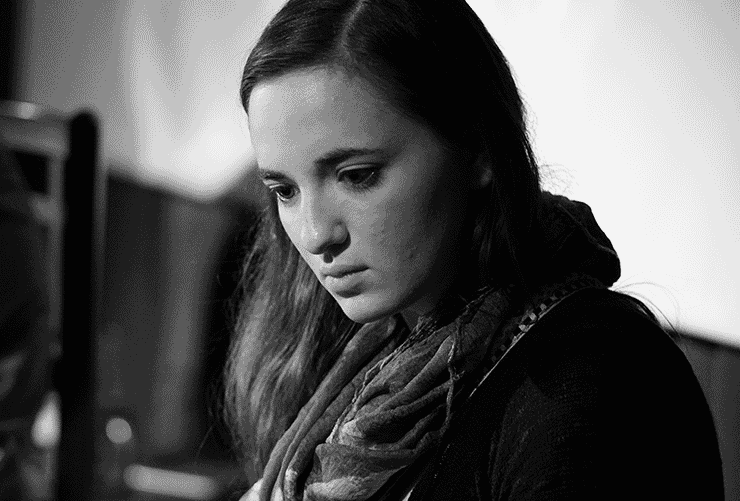 Elizabeth Nelles is the banjo player, guitarist, percussionist, lyricist and composer for Paranoid Image. She was also the drummer for the band Scifidelic. Shortly after moving from Wisconsin in early 2017, she was introduced to both bands by Christopher Malone.

Music has been part of Elizabeth's life since she was three years old, when she started piano lessons. Naturally, she joined band in elementary school and continued through high school. She was a percussionist in wind ensemble, played drum set in jazz and pep band, and was bass line section leader as well as tenor player in the drum line. During high school she'd frequently jam with fellow students in their basements. She picked up drums at age 10, guitar at age 12, and banjo at age 21.

Elizabeth continued to play open mics throughout college and often guest-drummed for artists such as Shoestring Joe and the Star Thief, Dig Deep, Phyl Wickam, Drew Leplante, and played often with Bourbon House, a blues-rock band, around Wisconsin.

In addition to playing shows and writing music for Paranoid Image, Elizabeth is an incredible bartender mixologist and keeps smiles on everyone's faces!