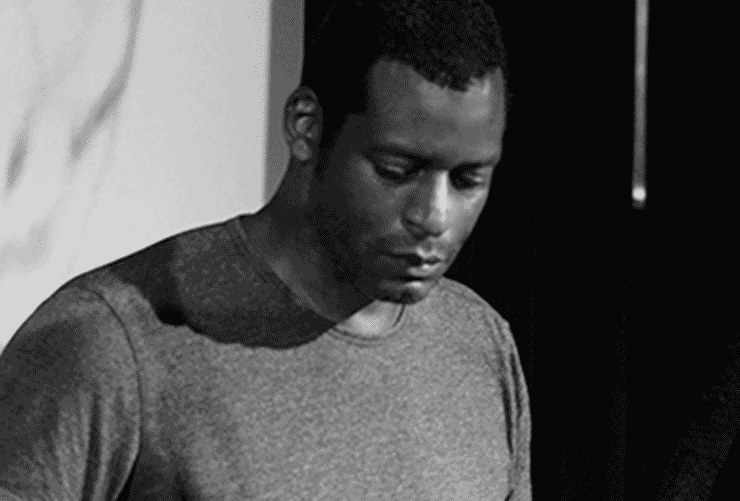 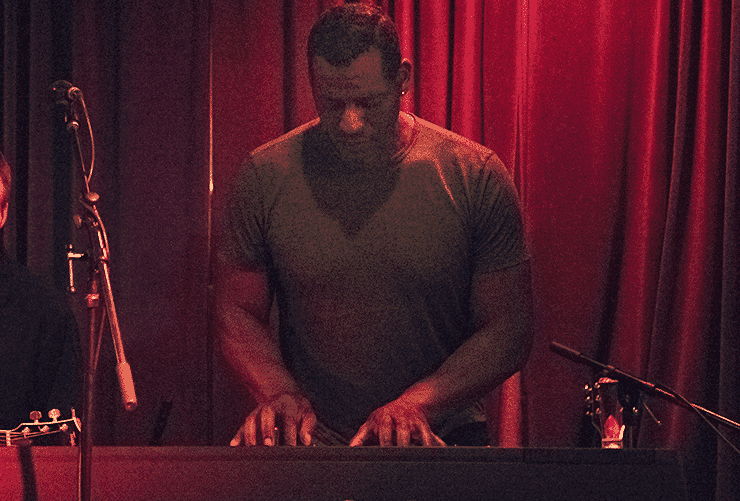 Christopher Malone has been called a "brilliant musician" since he was very young. He played in his first symphony when he was only nine years old. (Okay... it was only one song, a tango in which he played tambourine, out of the rather risky kindness of the symphony director who was also his music mentor and private music instructor... but still...)

Christopher was raised in Pittsburgh, PA. The third oldest of seven children, he was adopted into a family that grew into a large pool of talented musicians. Christopher grew up around music and there was always at least one of his six siblings playing or practicing one of the numerous instruments in the house. His mother, who went to the School of the Arts and was an amazing musician in her own right, constantly encouraged him and all his siblings. His father, whose grandfather was in the legendary W.C. Handy's jazz band also loved music and encouraged it - making sure everyone practiced and excelled. Several of his siblings went on to become great musicians, including his brother Kyp (TV on the Radio), sister Kimberly (violinist), and youngest brother Ashland Mines (well-renowned DJ).

Christopher began playing piano at five years old, as well as trombone, tuba and string bass (and later electric bass) as the years progressed. His private music instructor, Walter Vrusk, was both a mentor and influence in his musical knowledge. Including the study of music theory and composition, Christopher was constantly studying the information passed onto him by this musical legend.

Although his education in linguistics and computer science did not include music, Christopher has always known that music is where his heart was. It is almost like a physical part of him. After many years of playing in bands then giving it up to raise a family (and yes - his four amazing children are also musically talented!), Christopher got back into the music scene several years ago. And that resulted in the creation of Paranoid Image.

Christopher's style stems from the symphonic and orchestral music that he was taught and the alternative, punk, and industrial music he grew to love. His favorite music to play is blues piano... which you can hear in many of the PI songs.

Christopher is extremely driven when it comes to any kind of project - especially music. And that has definintely been the case with Paranoid Image. The concept of what Paranoid Image music has remained the focus since he and singer Sara Geller came up with it. Leading the band and being part of the creation of something so special has been an incredible experience for Christopher which he loves and is extremely thankful! While he is very proud of what Paranoid Image has accomplished thus far, he feels there is still so much more music to create, a welcome task that will continue for a long time.